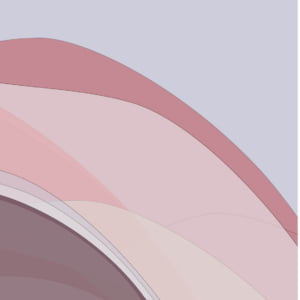 Leeches, blood masks, crocodile dung and fire treatments…this list may sound like part of a bizarre Halloween ritual, but in fact they are all weird and terrible beauty treatments… This treatment looks more like a scene from a horror movie than from a beauty salon. Despite modern advances in science and technology, it seems that some people prefer a more medieval approach. Leech Clinics have been popping up across the world offering ‘blood mask’ leech facials for rejuvenation.

Leeches have been used for over 2, 5000 years for the purposes of blood letting. Modern science thankfully dispelled the idea that draining your veins is a medical cure for all ills…although interestingly since the 1980’s leeches have been used to help join body parts together in micro-reconstructive surgery. As far as beauty goes, however, there are far better ways to improve circulation than letting these little blood suckers get their jaws into you. Note to self: natural doesn’t always equal good. One of the first things that every child learns is that touching fire is a bad idea. How confusing then, to discover that adults are paying to do exactly that. A fast growing trend in China is for a beauty treatment known as Huo Liao. The treatment involves setting fire to an alcohol and ‘elixir” soaked towel that has been placed over the problem area, such as the face, legs, or back. After a few seconds, it is quickly extinguished before the heat becomes unbearable. The idea is to ‘stimulate’ the skin. When it comes to surgical modifications made in the name of beauty there must come a point when there are no further body parts that can realistically be modified. Possibly this is what the pioneer of ‘fat toe surgery’ was thinking about, before coming up with this cunning plan to keep cosmetic surgeons in business. Treatment involves splitting the toe open and grinding down the bone and fat inside. This is perhaps one ancient beauty trend that is unlikely to get a modern day following (although given the leech revival don’t bank on it). Crocodile dung mixed with donkey’s milk was the exclusive beauty treatment for in-the-know Ancient Egyptians, with the trend stretching as far as Greece and Rome. Despite being hard to get, crocodile dung was reportedly used in body-toning mud baths and face packs.

5) Getting That Special Glow The Radioactive Way

When Marie and Pierre Curie discovered radium in 1898, jump starting a new skincare trend was surely the last thing on their minds. Amazingly, however, by the early 20th century that is exactly what radium was being used for. Adverts started appearing in magazines and newspapers worldwide for radioactive face creams and powders designed to invigorate the complexion using this newly discovered natural element, which in the words of one manufacture had been ‘used from the beginning by Nature herself . The advert, from the cosmetic company Radior, appeared in the New York Tribune, August 10, 1919 and also claimed:

Peau de Velour is more than an exquisite night cream. It contains real radium — that wonder-element akin to sunlight — which is hailed by science as Nature’s builder of life.

The radium in the cream acts much like a spontaneous, continuous massage. It energizes the cells of the skin so that they throw off impurities. It strengthens the tissues of the skin — making its texture fine, firm and supple. It stimulates the circulation of the blood through the face — producing the charming glow of delicate color.

Other crazy commercial uses for radium include toothpaste, chocolate, condoms and even knitting wool! This bizarre invention, which looks more like an instrument of torture than a beauty gadget, was patented in 1894. It seems that there must have been some people crazy enough to buy it, because this advert for a similar device was printed in 1932. It is well known that lead was used by Queen Elizabeth 1st to achieve the fashionable pale aristocratic complexion admired in her time. But lead is not the only toxic metal to have been used to achieve a beautiful complexion. Arsenic was used by Victorians to cure ills such as rheumatism, worms and morning sickness.  It was also marketed as a natural beauty enhancer – something that was of particular interest to Victorian noble women because the use of ‘face paints’ was generally frowned upon. 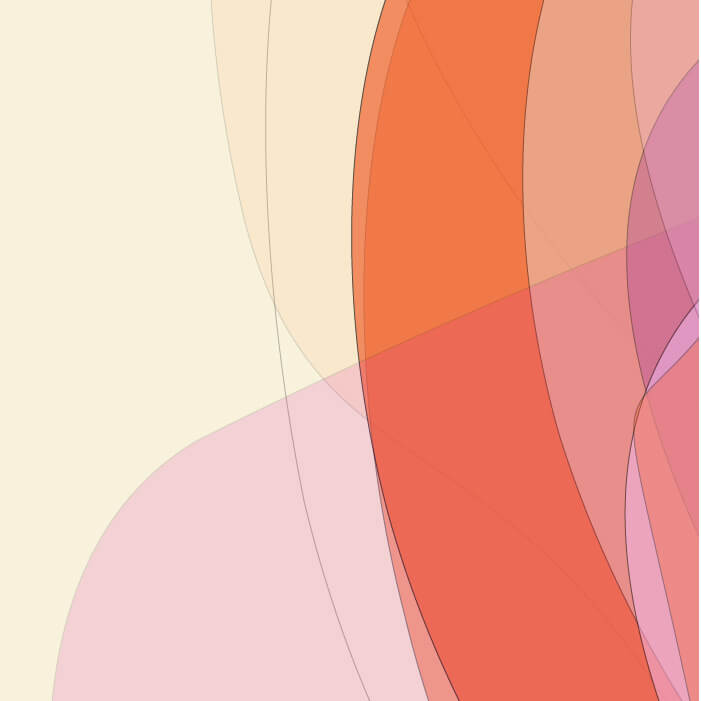 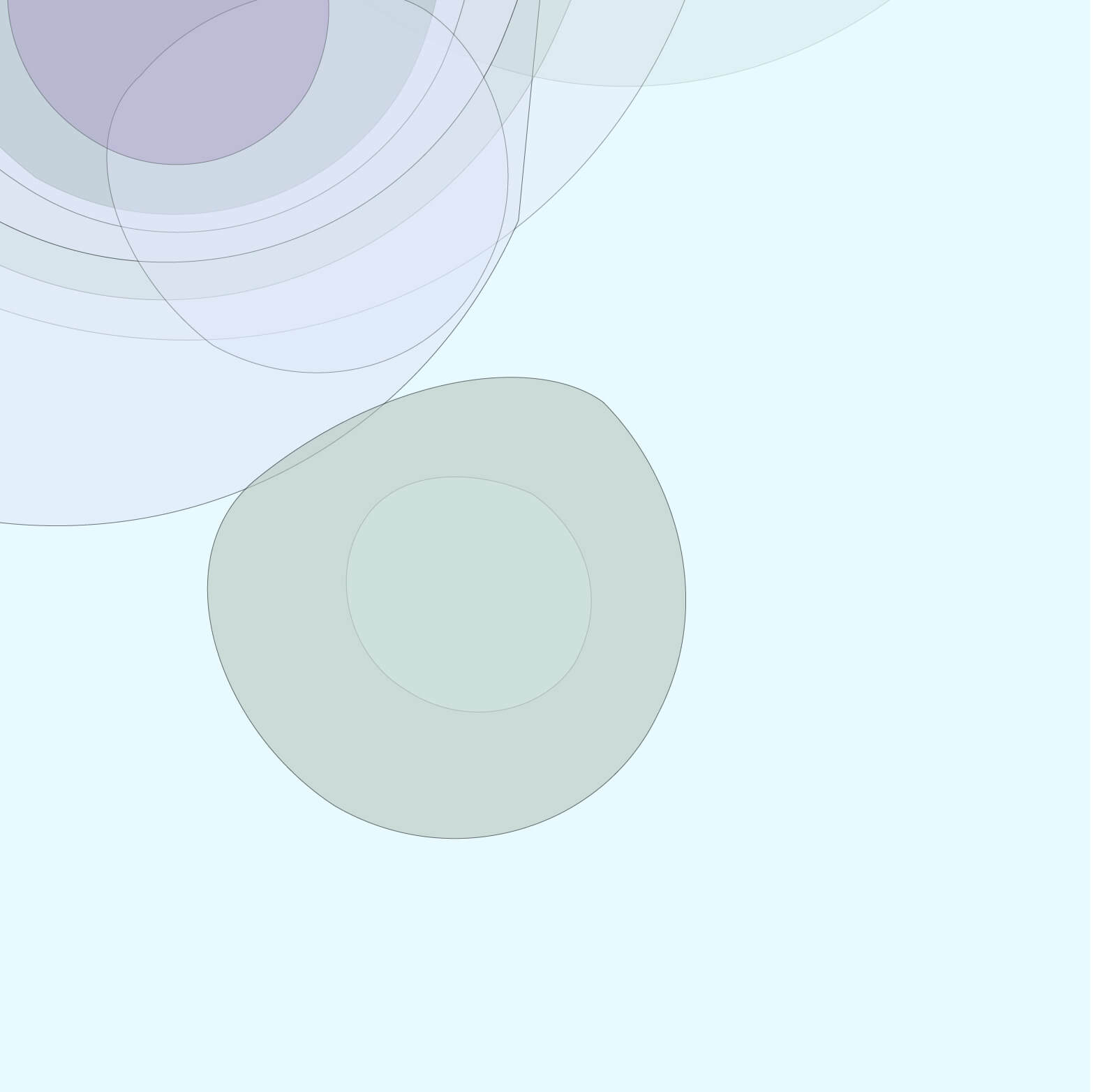